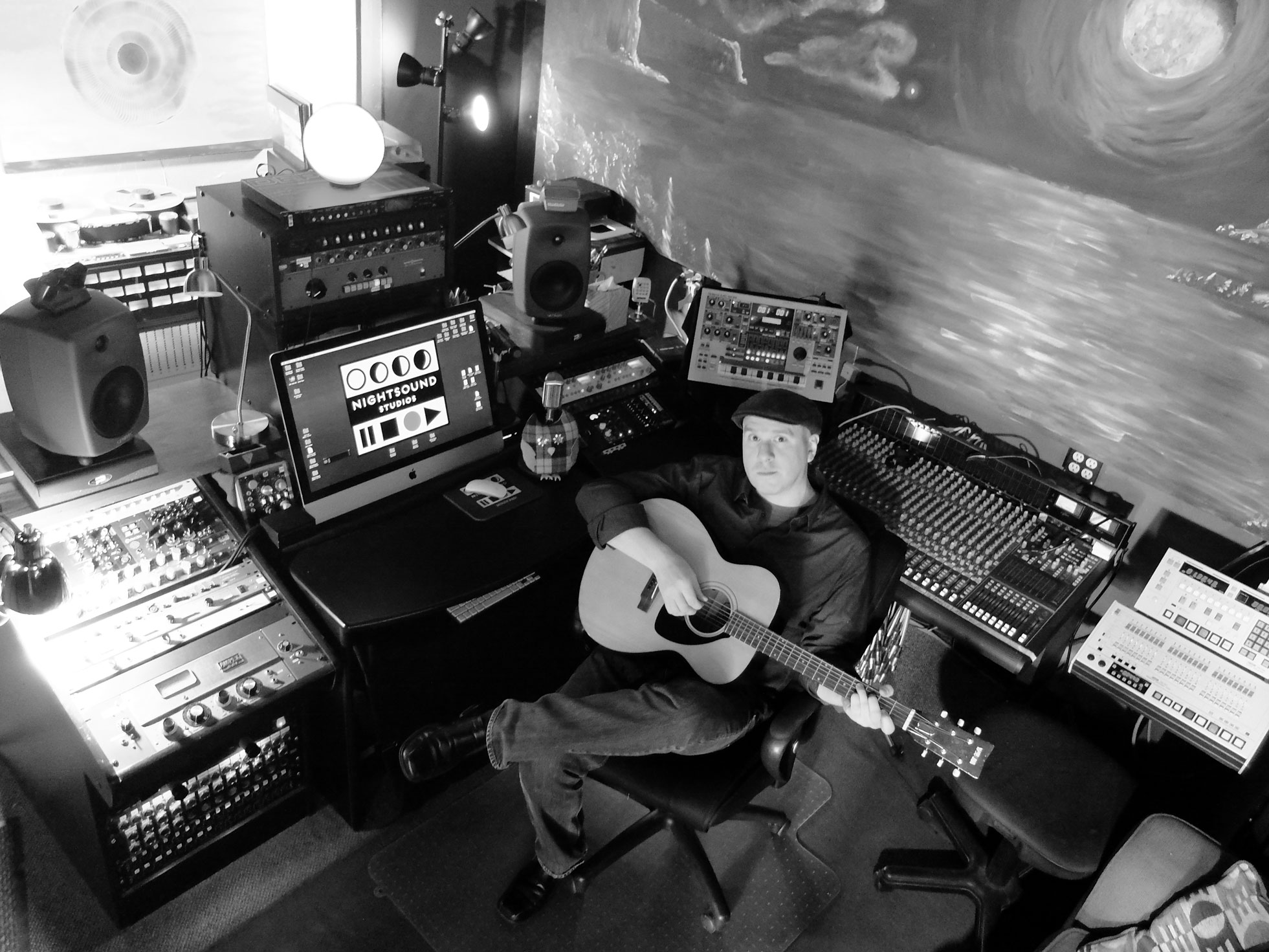 The History of Nightsound Studios (so far)

In 2001, the owners of Lloyd Street Studios at 116 C West Main Street turned the keys over to a young Chris Wimberley who had been working and training in audio engineering as a teenager with Thomas Mohbat (Chicago Trax, Bad Dog Productions).  Wimberley’s original 5-year plan was to run the studio as a community resource for engineers, recording artists, and rehearsals.

In the early 2000s, the local and regional music industry was going through big changes. From analog to digital, from record stores to the internet, from small labels being bought up by larger conglomerates, and from larger corporate recording studios into smaller studios and home recording setups. During this time, Nightsound branded itself as a low-overhead, accessible and affordable recording facility. As it adapted to the changes in the industry, it became a more practical option for independent and small label artists. Even through these changes, there were always artists wanting to make great sounding records in a facility outside their home studio, but not many artists had the record label budgets for the exploration and experimentation studios were used for in the past.

Wimberley literally took the hands off a clock that hung in the main room and only charged clients for the time when progress was made toward their goals. While this was seen as a strange business move at the time, it gave Nightsound, its engineers, and its clients a distinct advantage over the block-rate, hotel style studio booking of the past.

In 2008, Nightsound started hosting songwriting workshops dedicated toward developing songwriting craft among musicians of every experience level for the purpose of quality recordings and performances. In doing so, it became a resource for a community of songwriters growing their craft toward successful careers as touring career performers.

Almost two decades from its first day in business, Nightsound Studios continues to serve a regional community and a growing client base of recording artists located across the country. By choosing to work with a wealth of many diverse artists at affordable rates while offering productive time with legendary recording gear and experienced professionals, Nightsound is able to be a small studio providing the same service and quality as more expensive world-class recording facilities.

We’ve worked with well over a thousand local and regional artists over the years,

Here’s a list of SOME people we’ve worked with in the last two decades, either as recording clients, rehearsal clients, collaborators, engineers, producers, session players, and some are all of the above… 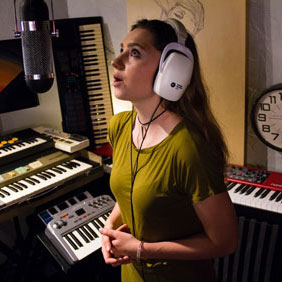 Dave Hedeman and the Gone Ghosts

No Evidence of Disease (NED)

The Tan and Sober Gentleman

Plus, just a few of our past rehearsal clients include …

John Howie and the Rosewood Bluff

And! Here’s a partial list of some great companies and organizations that have worked with us as a recording or rehearsal facility.

The North Carolina Museum of Art